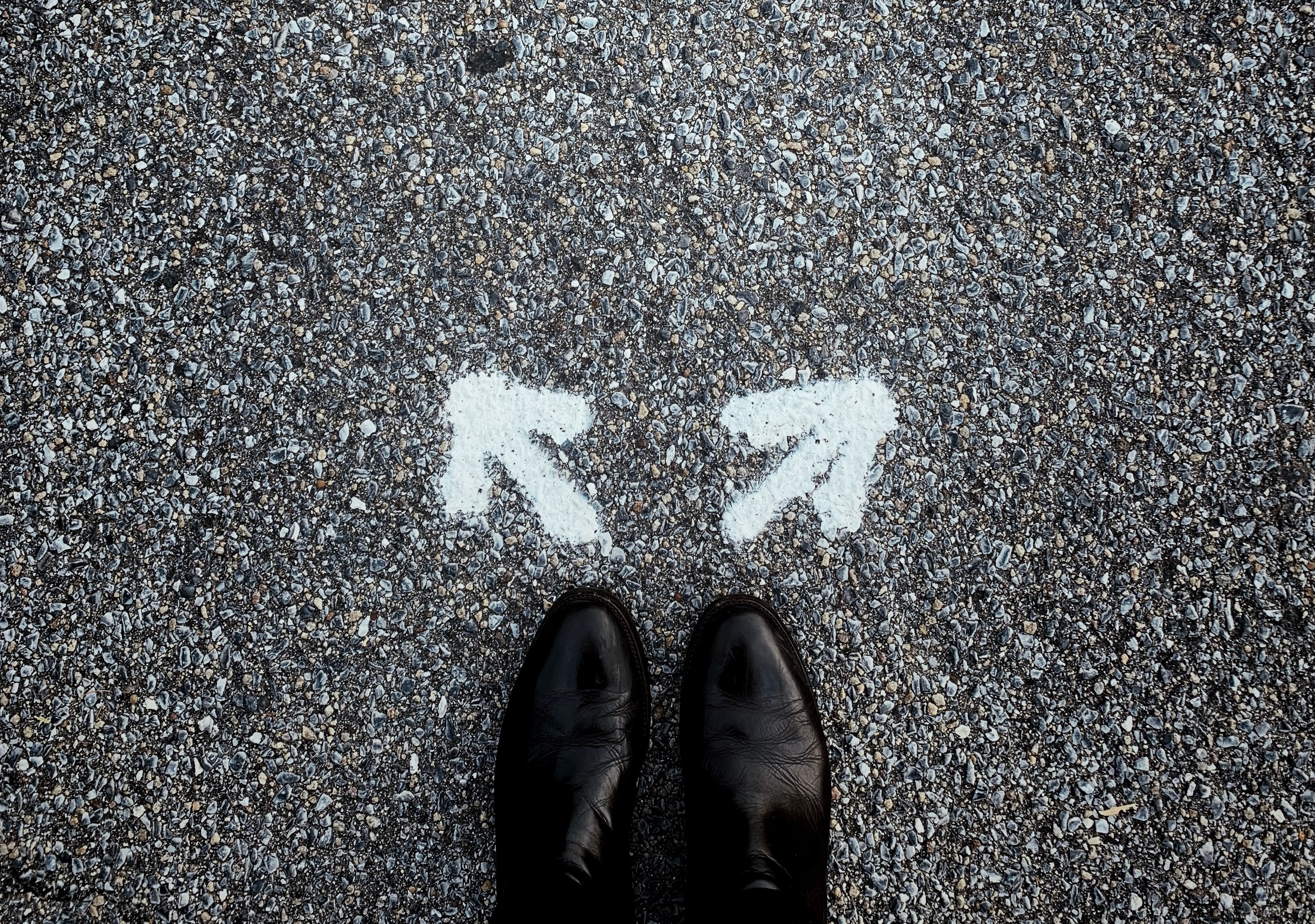 Patent or Prototype: Which Comes First?

The USPTO does not require you to have a prototype before you get a patent. However, writing your patent before you have made a prototype is kind of like writing a recipe before you've ever cooked a dish. If the recipe is published but halfway through making it you taste it and realize it's terrible, then what good is the recipe?

In this post we'll talk about the dangers of getting patent without any prototyping, the advantages of waiting to fully prototype your product before patenting, and the middle ground that we sometimes employ to help clients validate their business model before going too far with a dud.

Patents are not guarantees of value

The greatest danger in getting a patent for something that you haven't prototyped is that the product may not work, or at best could work a whole lot better had you prototyped it properly. There is a misconception out there that if you have a patent, it must be valuable. That simply is not true. A patent can be granted for something that is literally impossible to make, like a perpetual motion device. I have personally seen a number of patents granted to clients that describe designs which:

Even if you are granted a patent, the patent only grants you the right to challenge someone who makes a device that violates your patent. Having a patent will not automatically stop someone from copying you - you'll still have to litigate and that can cost millions of dollars.

We've had many clients in the past come to us with an issued patent and say "here, make this". For every single project we accepted in the past that already had a patent issued, we either found a better way to do it, or at the very least created something that could add several claims to the patent. I can't think of a time this didn't happen. For that reason, whenever we're asked to stick to the way an invention is described in a patent for the sake of legitimizing the patent, we almost always say "no thanks". If you have chosen to work with us, you're going to spend the same amount of money whether you dictate how we do the job or whether you trust us to do it, but you're going to get 10x the value out of the project if you trust us to flex our creativity while keeping your needs and your customers needs at the forefront.

Simply put, the biggest problem I see when reviewing patents that were written before prototyping is this: one way or another, you left all the value on the table and are left with a patent that is unlikely to ever have any value, despite it's hefty cost.

You can file for a patent yourself, just like I suppose you could pull your own tooth if you had to. Now it might cost more, but it's going to feel a lot better, have fewer complications, and probably a much better result if you pay a dentist. Same thing for attorneys.

So to have a patent written, filed, followed up on, and eventually granted, can often cost $3000-$10,000 in the US. If you want to file international patents, it will cost 2-3 times that. Generally I tell folks to expect $10k for domestic and $25k+ foreign. That's a lot of money to spend if you're not sure something is going to work. If you bring that patent to some engineers and they think of a better way to do it then on one hand you'll be ecstatic, but do you really want to spend $10-$25k+ all over again? Not if you didn't have to.

Ultimately if you're going to spend the money on a patent and on a prototype, then it absolutely makes more sense to spend the money on the prototype first. I can think of several examples, but most recently a client came to us with with a problem that needed solving, some ideas and direction around how to do it, and said "here's the outcome I want, let's get there". This client had a fantastic idea and a really solid conception of how to execute on the idea, but we wanted to try some wackier ideas and could think through the minutiae a bit further. They trusted us to deliver, so we started prototyping. About five or six months later we had developed a prototype that did not work how they anticipated. In fact, they had paid several other specialists to consider how they could solve certain problems, but hadn't paid those specialists to prototype anything. Not only did we solve those problems, but we were asked to create a list of other ways a competitor could do the same thing. We wrote a list of over 30 different crazy mechanisms and features. Their attorney incorporated all of that into their filing, which was granted with over 20 pretty broad claims, including several that we had validated as the best ways in terms of manufacturing cost, efficiency, ease of use, etc, by prototyping the designs.

Now granted, this is a knocked-it-out-of-the-ballpark scenario that doesn't always happen. But what our client was trying to do in this case was truly novel and in that regard, it made our jobs easier. Still, it showcases the point that: significant value potential is created through idea generation, testing, validation, and prototyping.

Perhaps this is you: you don't want to risk spending money on a patent for a design that you haven't prototyped, but you also don't want to spend the money to prototype it just to learn that you can't get an issued patent. This is the chicken and egg problem: which comes first? Often times this situation is complicated by the fact that you have some money to get started but need to raise more in order to finish. Here's a stepwise approach that we often recommend:

We've done this for a number of customers and some of them have had success with 3-5 after self-funding 1 & 2. I won't go too much into our strategy for #1 in this post, that I will cover thoroughly in a later post. But the idea is typically that we develop the initial industrial design of the product which helps customers and stakeholders (like investors) see the real potential of the product. We also typically create mockups of the critical sub-systems of the device (mockups are like ugly prototypes of individual subsystems, instead of a full device prototype) not to necessarily prove that they'll work, but to validate that we think they'll work. That sounds ridiculous but it's still significantly less risk that prototyping nothing at all.

By doing those two things: mocking up critical sub-systems and developing an initial industrial design for the product, we remove a lot of technical risk from the project which is helpful for patent filing, investors, etc. If you're unsure what I mean by mockup or industrial design, don't worry: we'll be writing future posts on those as well.

So what should I do?

We always advocate passionately that you must create a prototype before you start your patent. But we also see the other side: your business may not be worth pursuing if you can't get a patent, so you don't want to spend too much money until you get to that threshold. While creating a full prototype before you patent is advisable, there are still creative steps you can take to mitigate the chance that your patent ends up being useless while minimizing your initial investment to see if your patent is granted.

If you've gotten this far and still aren't sure what to do - reach out. We're always happy to talk and develop a plan that suits your needs. If you have questions or other topics you'd like to hear about, please let us know. We're always looking to answer questions and be helpful where we can. 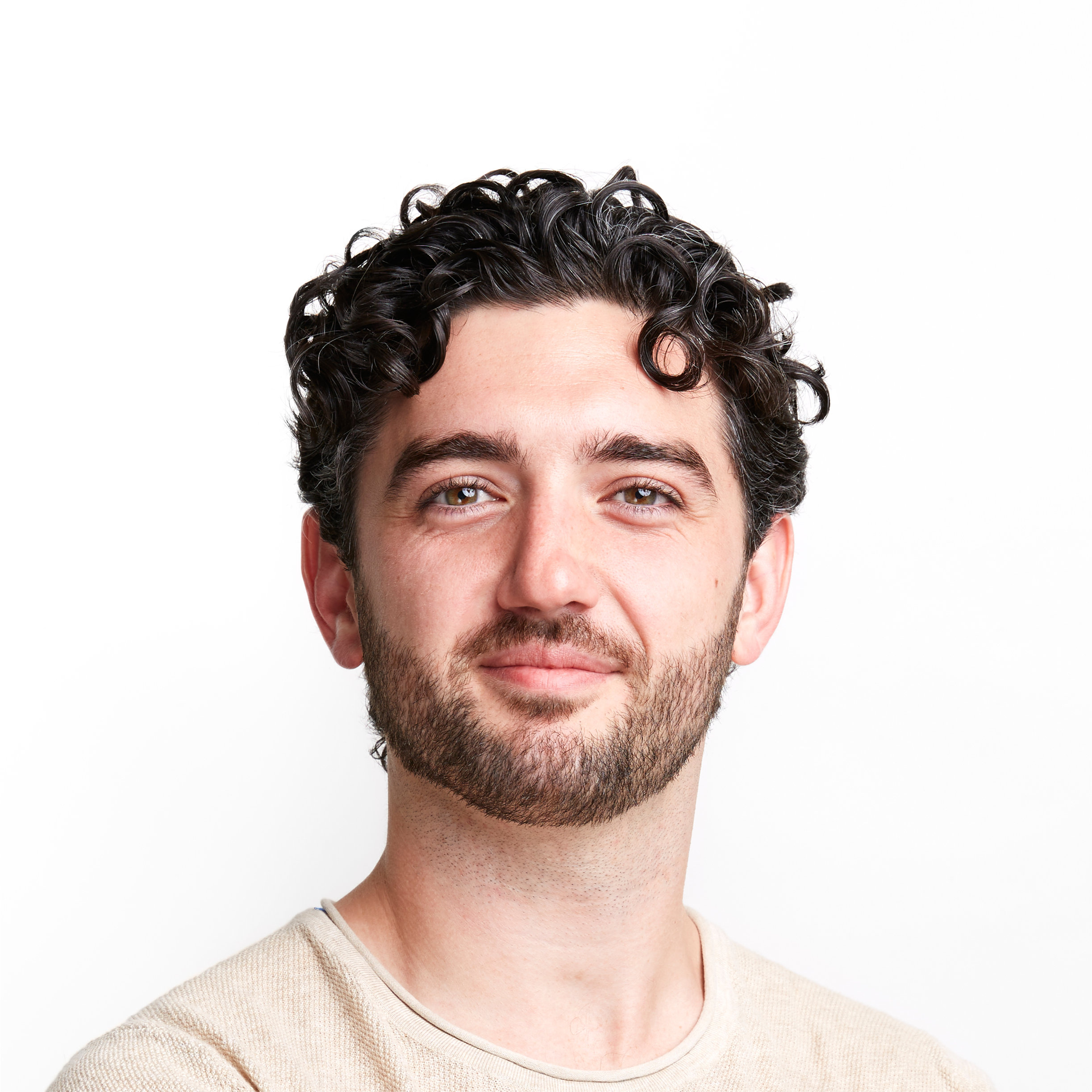